The Girl with the Dragon Tattoo is David Fincher’s second film featuring computer wizards emotionally remote, and both narratives leave one feeling similarly disconnected when the credits roll.

END_OF_DOCUMENT_TOKEN_TO_BE_REPLACED 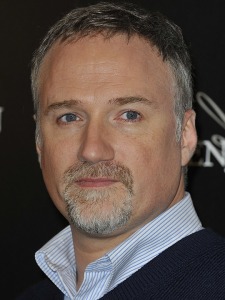 Previously The Filmsmith brought you the Christopher Nolan filmography video that cleverly teased out the themes of Nolan’s films, and the image system within which he works.  Now we have a slick video of David Fincher’s filmography created by Kees van Dijkhuizen.

END_OF_DOCUMENT_TOKEN_TO_BE_REPLACED

Most Anticipated Films of 2011 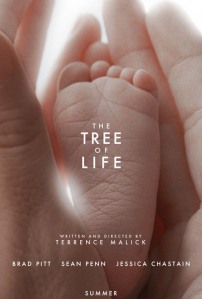 At the beginning of every year, just as we are unwinding from seeing all the great Oscar hopefuls, we are hit with a wave of upcoming films to get even more excited about. From Sundance favorites to entries in the Berlin Film Festival, we get a glimpse of the next year’s Oscar race, but we also get the chance to cherry pick some films that might pass us by if we aren’t careful. Yes, some of these will be impossible to miss, but these are the films that we expect to move us, thrill us, take us to another place, or just simply enjoy the most. END_OF_DOCUMENT_TOKEN_TO_BE_REPLACED

“The Social Network” is really just “the facebook movie”

After the trailer for The Social Network premiered, which included an attention-getting musical intro, anticipation for David Fincher’s The Social Network was intense. Critics were tripping over themselves to praise the film when it hit the festival circuit.

In case you haven’t heard, The Social Network is about the creation of facebook and the battle for founding credentials between founder Mark Zuckerberg–and anyone who gets in his way.  Dialogue ricochets off the walls (the first scene recalls Gilmore Girls, unfortunately), characters make impassioned proclamations, and Zuckerberg (played by Jesse Eisenberg) smirks smugly.

The underlying problem with The Social Network is that it leaves you asking, “Who gives a shit?”  The shadiness of Mark Zuckerberg and the formation  story of facebook have been well chronicled over the last year, in articles exposing intellectual property theft, hacking, and breaches of privacy.

Even if you go into The Social Network unaware of these controversies, the film fails to escape the clutches of a paint-by-numbers formula, feeling more like a Wikipedia entry than a narrative tale. END_OF_DOCUMENT_TOKEN_TO_BE_REPLACED

This is already well known as “the facebook movie;” having David Fincher (Fight Club) on board as director makes an inane premise promising.