Tag Archives: Of Gods and Men 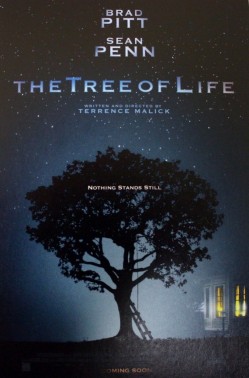 We’re a little more than half-way through the year and given the plethora of films I, Remington Smith, and writer co-hort Ben Creech, review, we thought it would be a good time to chat about our favorite films of the year so far.   Here’s that conversation: END_OF_DOCUMENT_TOKEN_TO_BE_REPLACED

Of Gods and Men a moving tale of faith, hope, and courage 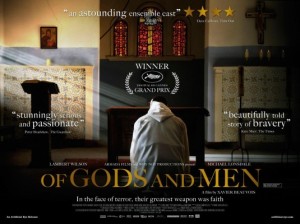 Rumors concerning Of Gods and Men have surfaced all over the place, whether through forums or actual reviews, ever since it lost a nomination for the Foreign Film Oscar. Some critics bemoaned the fact that it was snubbed, as to them it was among the best films of the year from any country. Unfortunately, very few of the films eligible for that Academy Award ever make it stateside by the ceremony, and most audiences haven’t seen or even heard of the victor. But this week, Of Gods and Men finally makes its way onto DVD, and the result is rather astonishing. Here is a film that will go largely unnoticed, yet shouldn’t; a film that few in the U.S. will see, when it should be required viewing specifically to this country.   END_OF_DOCUMENT_TOKEN_TO_BE_REPLACED