“The Steel Helmet” delivers punches on race and American identity 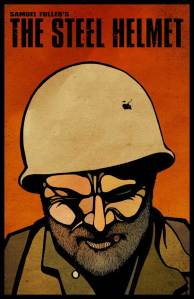 Samuel Fuller is a forgotten auteur. He seldom makes an appearance on lists of the great American directors, yet he inspired countless careers (Martin Scorsese and Jean-Luc Godard, for starters) and made some of the grittiest, most profound films in American history. Like Walt Whitman before and Robert Altman after, Fuller sought to define a uniquely American form of expression. Film noir had a French name and German origins, Hitchcock and Chaplin came from Britain, Welles was cast out of Hollywood, and Fuller picked up the pieces to try and decipher the countless fragments of the American psyche. This led him to a central preoccupation throughout his career: the paradoxical presence of racism and freedom in the national identity of America. The Steel Helmet, his film set and shot during the Korean War, tries to resolve the problems of having an integrated army in a racist world. END_OF_DOCUMENT_TOKEN_TO_BE_REPLACED 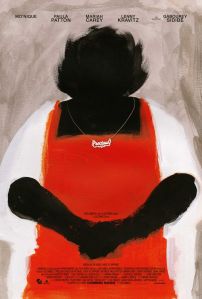 No full, detailed review for this one, folks.  Instead, I’ll direct you to an in depth review here.  Precious is fraught with even more political issues than Avatar.

My small review?  If you do not have experience with blacks, poverty, or urban living, you’ll talk about the  “realness” of the film and applaud its drama.  If you do have any experience with any of these aforementioned items, you might be offended.

END_OF_DOCUMENT_TOKEN_TO_BE_REPLACED 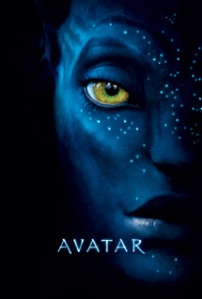 After many years of leaving us to wallow in superhero films, James Cameron has returned with one of the most hyped films…well since Transformers 2.

After seeing trailers, stills, some clips and words from the director himself, you might be concerned that it might just be another bloated CGI wankfest ready to pick up the quick cash during the opening weekend and make way for the DVD.  Sure, Avatar does business just like the others, but it’s not as bad as Wolverine…but that’s not saying much.